Oratorio (orare = pray) is a Western Christian music term for a vocal composition with a religious story. The oratorio „Sho Yoku Chi Soku“ is a musical metaphor for the question of the true quality of life. This question unifies both of the cultures which seem so different at the first glance, it also traces back to the origin of mankind from which the pure sound is created…

Dedicated to the victims of the catastrophe in Japan on March 11.2011. 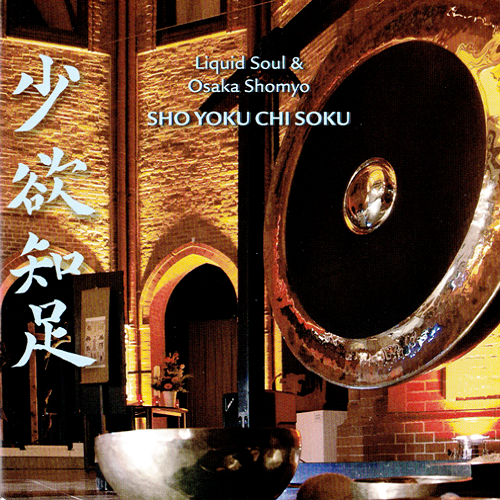